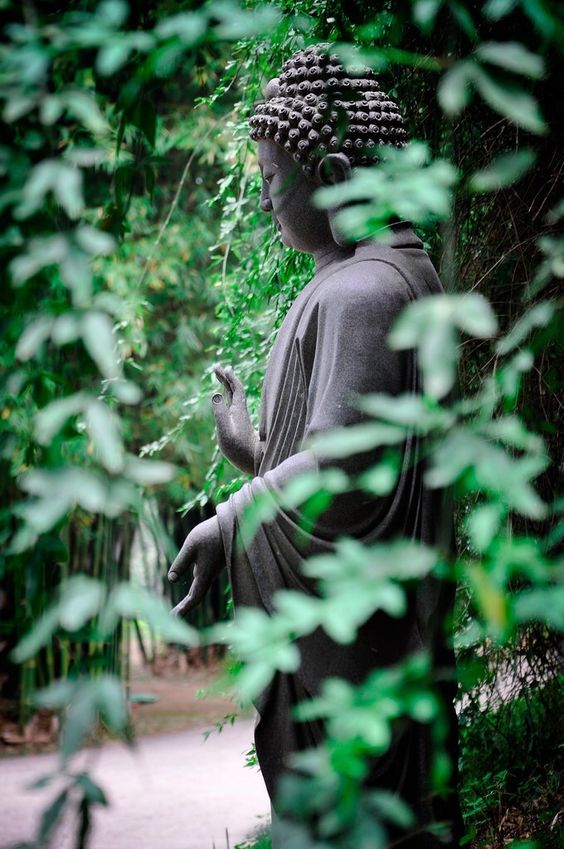 The most notable works include the translations featured on the website of Erick Tsiknopoulos, Tibetan-Translations.com, which currently features English translations of over 300 Tibetan texts, along with the current projects of translating the Tibetan edition of the 29 and 31 Chapter Versions of the Sūtra of Golden Light (suvarṇaprabhā sottama sūtra), the Tibetan edition of the Lotus Sūtra (saddharma puṇḍarīka sūtra) and its sole Tibetan commentary, and the complete Heart Essence of Yuthok (g.yu-thog snying-thig, the main Tantric spiritual practice cycle for Tibetan medical practitioners), which has been the main commissioned translation work since 2012; all of which will be published. Many of the translations have been published, some of which are available for viewing on Tibetan-Translations.com. The published works include:

His current translation works planned for publication include: